I was born and raised in Los Angeles, California. My Dad Louis played Violin, and was always a fan of big bands from the forties. At the age of eight, my parents signed me up for an eight week course on Accordion at the Milton Mann Academy. Afraid that the only available employment would be with Lawrence Welk, and not wanting to spend the $4,000 for the Professional Accordion, my Dad switched me to the Alto Sax. Not really into it at the time, practice time was always a struggle between me and the folks. That all changed when I entered middle school. My music teacher was Chalemagne Payne, and he first started my passion for music. He would also scare me into practicing during the summer by suggesting that a new hot sax player would be coming to the school the next year. I fell for that two summers in a row...

During High School, I was living in the San Fernando Valley, which was home to many of the great musicians in the Los Angeles area. I studied with Claude Lakey, Ernie Watts, Bill Greene, and Peter Christlieb for Saxophone development. I also studied with Charlie Shoemake, Jon Nagourney, and Gary Pratt specifically for Jazz. At nights, I'd head out to hear Tom Scott, Super Sax, or see the great big bands of Buddy Rich, Count Basie, and Maynard Ferguson. I competed in many jazz festivals with my James Monroe high school band, including at the Monterey Jazz Festival, and I performed at the Battle of the Bands at the Hollywood Bowl. As my passion for music continued to grow, I decided to attend California State University, Northridge. I studied and played in the band of Ladd McIntosh, who is now one of the foremost arrangers in film music. I had always been a be-bop player, studying Charlie Parker, John Coltrane, and Cannonball Adderly, Sonny Stitt,  and many others. But walking down the CSUN music hallway one day, I heard a recording of David Sanborn. While I would always continue to play and study traditional jazz, after hearing Sanborn, I felt the need to find a more emotional, soulful style to my playing. David was saying more with two notes than I could with two choruses.

Playing in local “casual” bands for weddings was a good source of networking. I continued to study, and attended any and all jam sessions. I got my first break recording with Phil Cacayoran at Capitol Records. I always enjoyed a live performance, but I started to also focus on the time and intonation perfection that’s expected in the studios. I moved to Hollywood, because usually the first guy that could get to the studio would get the recording session.

Now I usually get called because the producer and/or artist is looking for my particular sound. You can see videos of me playing live with Phil Collins, on my feature commercial for Entertainment Tonight. On Dancing With The Stars, The Voice, American Idol, (Star Academy in France). America’s Got Talent, Good Morning America. Promos for the ABC network. With Barry Manilow. On the Academy Awards, Judging Amy, Late Night with David Letterman, the Ellen Show, Real Sex, Malcom in the Middle, the Enquirer TV show, Bill Curtis Reports, Maria Shriver presents, Everybody Loves Raymond, and a host of others.

The recording sessions have been pretty diverse as well, from Michael McDonald's "Wide Open", Hilary Duff's "Metamorphosis" to Bette Midler's "Peggy Lee Tribute", and Chicago's "Now". Kirk Covington and the Devil Horns, Jacksoul, Lucy Pearl, Barry Manilow’s “Greatest Songs of the Fifties”, The West Side Story Tribute, Garden Party, three CD’s with Mike Sims, five with Russ Miller, four with Wah, three with Brian Setzer, Lifescapes, three of my own. Along with movies like The Longest Ride, Robots, Garfield, the Mask, Zoolah Patrol, the Frank Sinatra Story, Fortune Hunters, and many others.

I purchased my Yamaha Soprano Sax in 1984. That would eventually lead to an endorsement deal with the Yamaha corporation, which continues to this day. I proudly play all Yamaha horns, including all my Saxophones, Flutes, and Clarinets, in addition to my WX5 Wind Controller and Vocoder. You can see more detailed info on all of that on the Gear List page.

I've also toured the world as a clinician, sharing my experiences and ideas with other professionals looking for insights, the semi-pro player looking for some help on getting to the next level, or for the casual beginner. The documentary I hosted on making Saxophone’s at the Yamaha factory continues to be one of the most viewed around the world,(It's really old and dated now, good for a laugh). I did an interview with Saxophone Journal, they said I retain both my love and passion for music, along with an easygoing laid back attitude. So, there.

I continue to work on my own recordings, with a new album coming soon,(what are they called nowadays? Albums? CD's, Projects? Group of Songs?). I'm always trying for my music to be honest, chops with soul, and always looking to take the listener on a journey they will enjoy over and over again.

Did you really read this whole thing? Hey, thanks!! :-)

The pain of losing someone we love sits inside us for a long, long time. We wrote One More Day wanting to express the melancholy of loss, and also gratitude for times spent together.

The melody is different in that it comes in on the ends of bars in the A sections, and flipping back to the top of bars in the B section. Loss and gratitude. My band of all stars put together a beautiful track, starting with the sly groove Russ laid down. Keeping beats 3 and 4 open for the melody while keeping groove is incredibly difficult, and Russ nailed it while making it sound like an easy pocket. It isn’t. Leland Sklar laid down his usual awesome track, with some beautiful fills. Cheche’s keys go from Rhodes to Piano to Organ in an organic way as the song builds, with a great, open Piano solo in the middle. Mike Sims laid down his usual “chicken giblets” funkiness, while building a wall of guitars at the end.

I hope you’ll enjoy the song we’ve put together, and keep a smile for all of the One More Day’s we get to have. 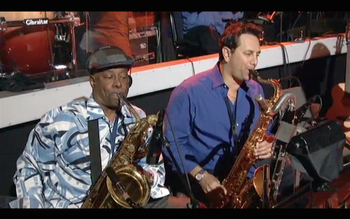 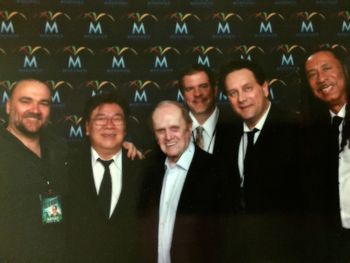 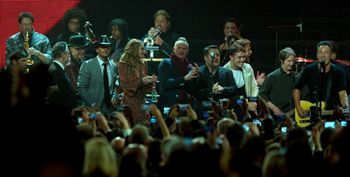 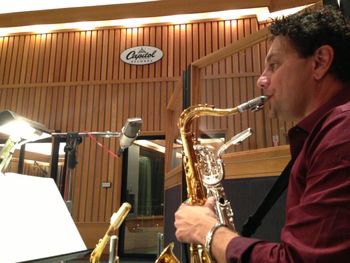 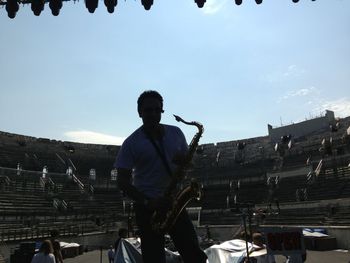 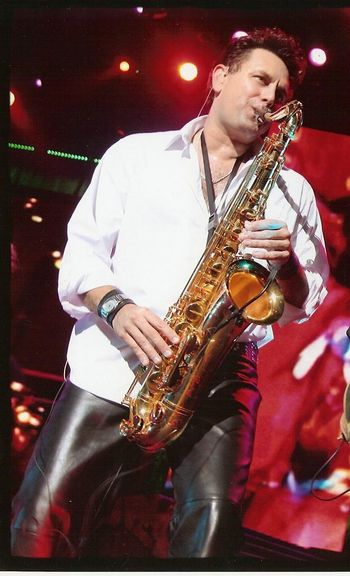 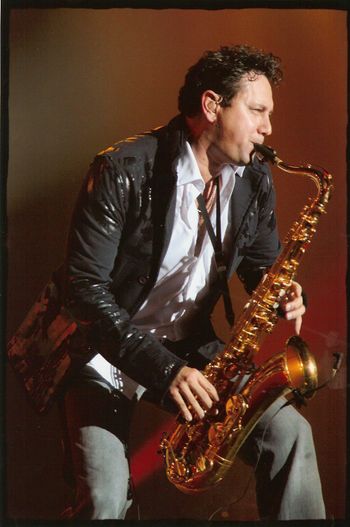 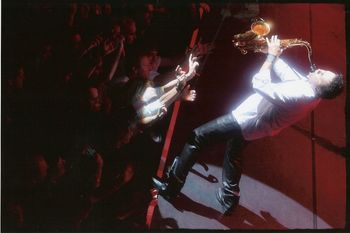 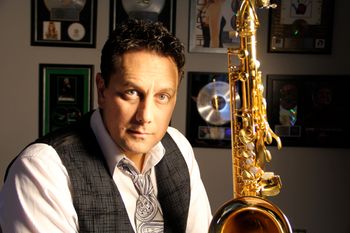 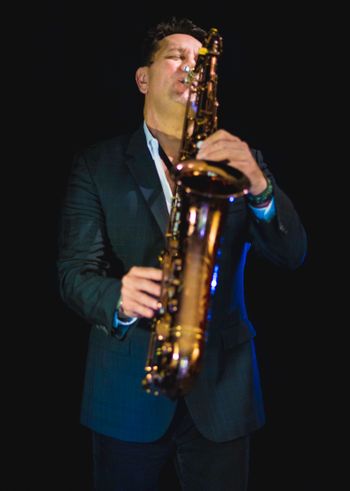 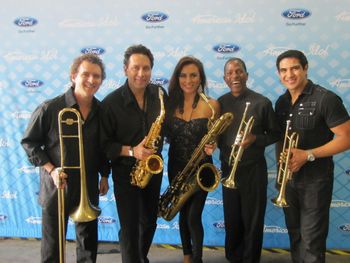 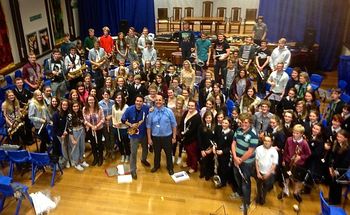